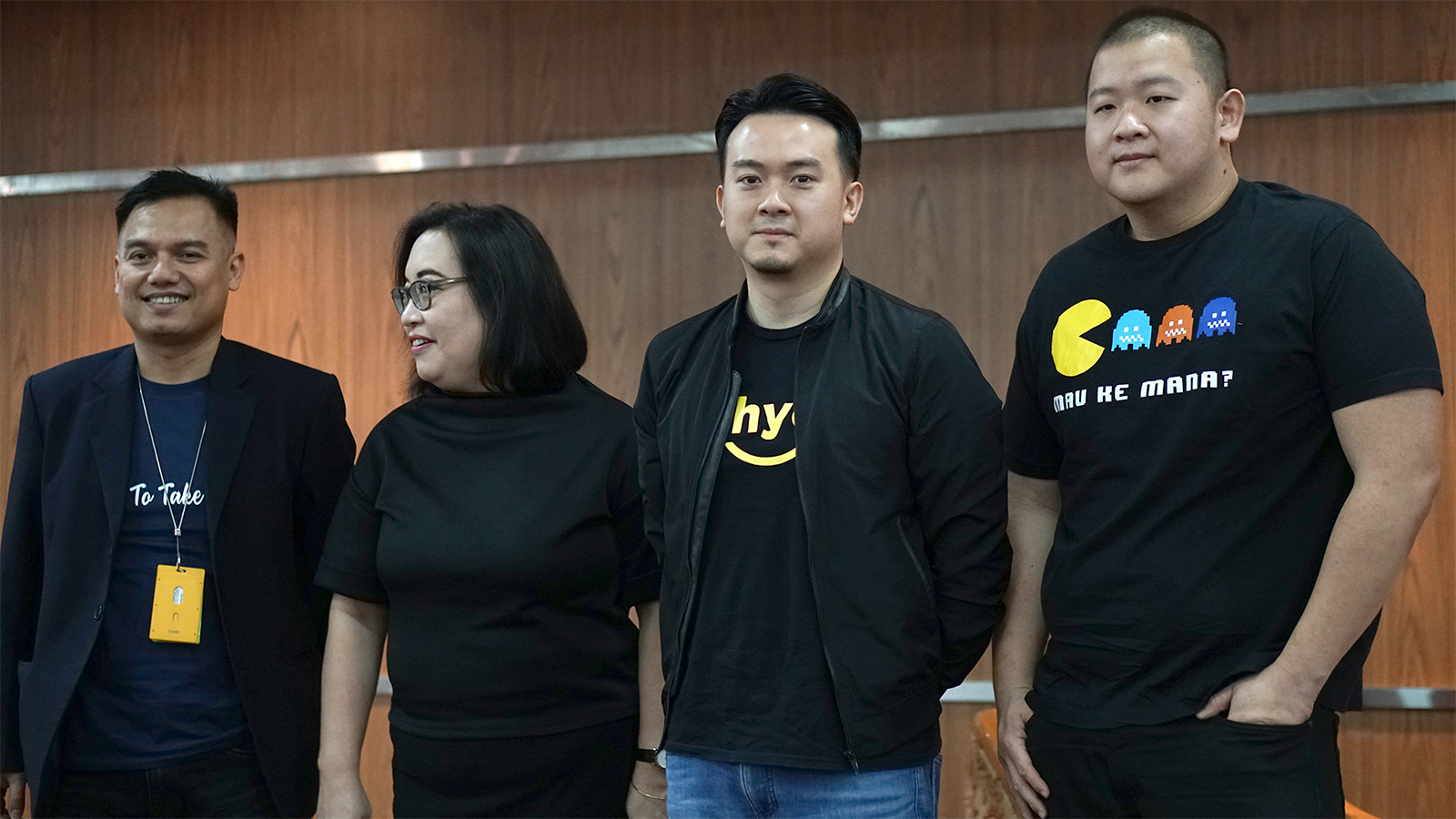 To push the economic structure of Indonesia, entrepreneurs have become important indicators. Towards the end of 2017, the number of entrepreneurs in Indonesia has reached 3.1% of the total population, which has surpassed the international standard of 2%. Although we have reached this, the number of entrepreneurs in Indonesia is still behind other neighboring countries such as Malaysia and Singapore, where the percentages have reached 5 to 7%. This situation can be used as an opportunity for the young generation to create their businesses early on.

With this condition, the founder of Tiket.com and alumnus of Universitas Pelita Harapan (UPH) Business School, Dimas Surya Yaputra, motivated the students at the final stage of UPH Business School to be brave in starting their businesses early. This was delivered during the Talk Show with the title “Dare to Take a Risk” that was held on 23 August 2019 at UPH Lippo Village campus. In this talk show, the founder of Wahyoo, Peter Shearer, was also present.

Before the success of Tiket.com, Dimas, as he likes to be called, has run three other businesses, but they all didn’t go according to his plans. Moreover, in the first five years of Tiket.com, he admitted that he didn’t earn any profit. However, thanks to his persistence and hard work, Djarum finally acquisition Tiket.com, since which his company continued to develop until now.

The idea to create Tiket.com was also due to the big opportunities available in the travel business. Dimas said, “Jokowi had planned to build 20 new airports. From that, I can imagine many people taking trips. That’s how it crossed my mind to create Tiket.com.”

Dimas did not forget to deliver the message that UPH Business School students should always be smart in looking for opportunities and market potential. This can be a strong foundation to start a business.

Dimas added, “Entrepreneurship is not something you force. If you see the opportunity and potential, do it immediately! Don’t give up easily because you will not know when the chance will come again.”

Tiket.com has achieved 500 travel routes and have worked together with various partners such as airlines, trains, hotels, cars, and entertainment industries. It is also Tiket.com’s priority to make customers’ trip planning simple and to provide the best service 24/7.

This is a different side with what Peter Shearer is doing, which is social entrepreneurship. Through Wahyoo, he gave small warung in Indonesia the chance to develop. His idea was to provide education for food warung owners through the Wahyoo Academy so that they will have additional capital.

This time’s talk show is one part of the CAPSTONE course that gives opportunities to students to interact with practitioners who are experts in their respective fields. This is usually done through main topic discussions that are not commonly discussed in the standard curriculum.