The Master of Law program at Pelita Harapan University Surabaya Campus has two areas of concentration: International Financial & Banking Institutions, and ASEAN & International Trading. Each concentration requires 36 credits and can be completed in 4 semesters.

A graduate who has:

You will study courses such as:

John Riady received his Bachelor's in Political Science and Economics from Georgetown University; his MBA from the Wharton School of Business at the University of Pennsylvania; and a Juris Doctor from Columbia University Law School. He is also a member of the NY Bar Association. Asides from teaching law at UPH, John is also Editor-at-large at Beritasatu Media Holdings; Chairman of the US-Indonesia Bilateral Committee at the Indonesian Chamber of Commerce and Industry (KIKAS-KADIN); Member of the Global Agenda Council of the World Economic Forum; Serves on the Columbia University Law School International Advisory Board; and is Commissioner of Liga Mahasiswa (LIMA), Indonesia's national collegiate athletics league.

Dean of Faculty of Law

Head of Master of Public Notary

Susi Susantijo started her law career as in-house lawyer and Corporate Secretary in a multinational group of companies. She earned her Bachelor of Law (SH) from the Faculty of Law - Universitas Sumatera Utara (USU); Master of Law (LL.M) from Murdoch University - Australia and Doctor of Law from Universitas Pelita Harapan (UPH). She joins UPH since 2004, she was the Director of Administration to UPH Law Faculty and started her route in academia teaching Civil Law, Commercial Law and Law & Human Rights. Currently, she was entrusted to serve as Department Chair of Master of Public Notary at UPH Graduate School.

Head of Master & Doctor of Law

Since January 2012, Henry has become Head of Postgraduate Programe, School of Law at Pelita Harapan University (UPH). He got his Doctorate Degree in Law from Gadjah Mada University of Yogyakarta in 2010 with dissertation on Ã¢â‚¬Å“Moral Rights in the Copyright LawÃ¢â‚¬Â. He finished his study of Master of Laws (LL.M.) specialised in Intellectual Property Rights (IPR) from the University of London in 1993. Having been a legislative drafter in the Cabinet Secretariat of Indonesia, this graduate of Constitutional Law of Diponegoro University of Semarang who was born in Solo in 1955 had been the Deputy of Administrative Affairs at the Vice President Office of Indonesia from 2005 to 2010. Previously, Henry headed the Bureau of Law at the same institution. IPR has greatly concerned him in line with the development of the National IPR System as well as his activity as a lecturer at UPH and other universities and that in non government organizations and professional organizations. 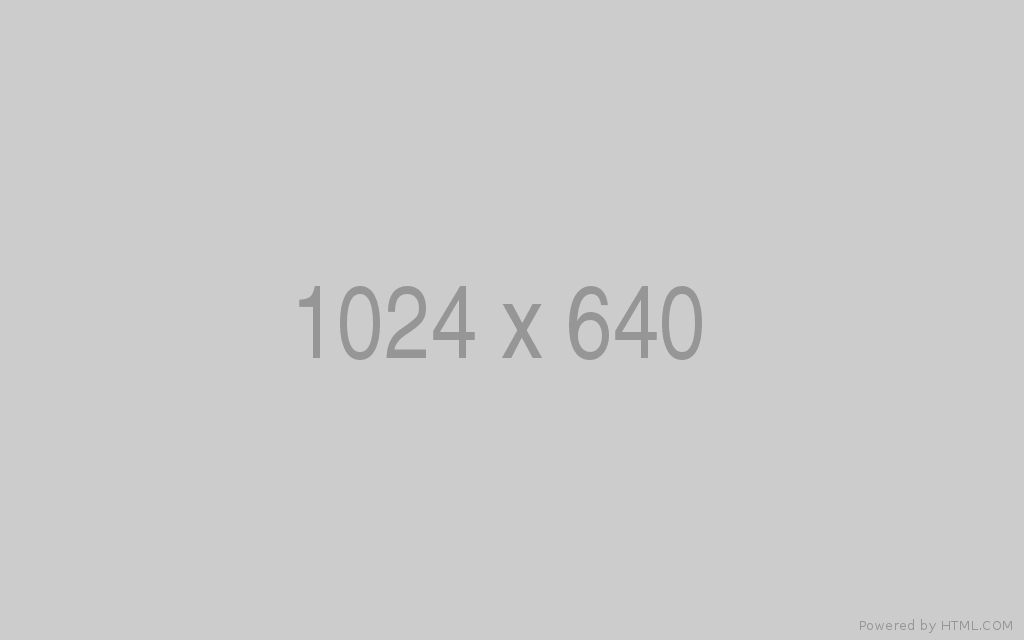 Lorem Ipsum is simply dummy text of the printing and typesetting industry. Lorem Ipsum has been the industry's standard dummy text ever since the 1500s, when an unknown printer took a galley of type and scrambled it to make a type specimen book.

Lorem Ipsum is simply dummy text of the printing and typesetting industry. Lorem Ipsum has been the industry's standard dummy text ever since the 1500s, when an unknown printer took a galley of type and scrambled it to make a type specimen book.
Lorem ipsum dolor sit amet, consectetur adipiscing elit, sed do eiusmod tempor incididunt ut labore et dolore magna aliqua.